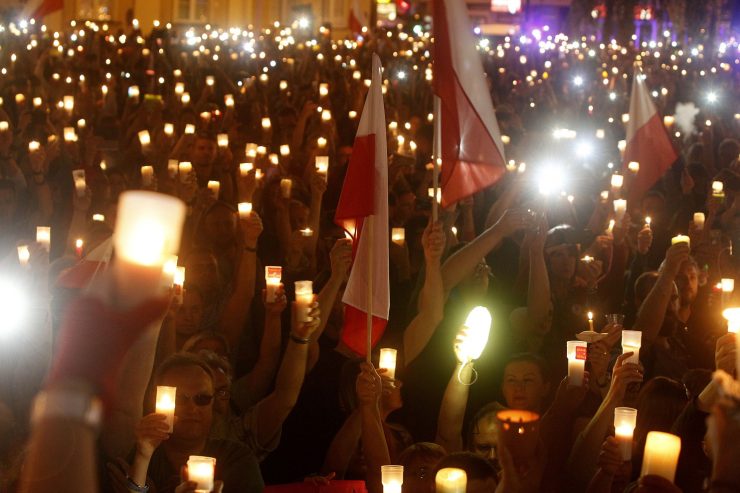 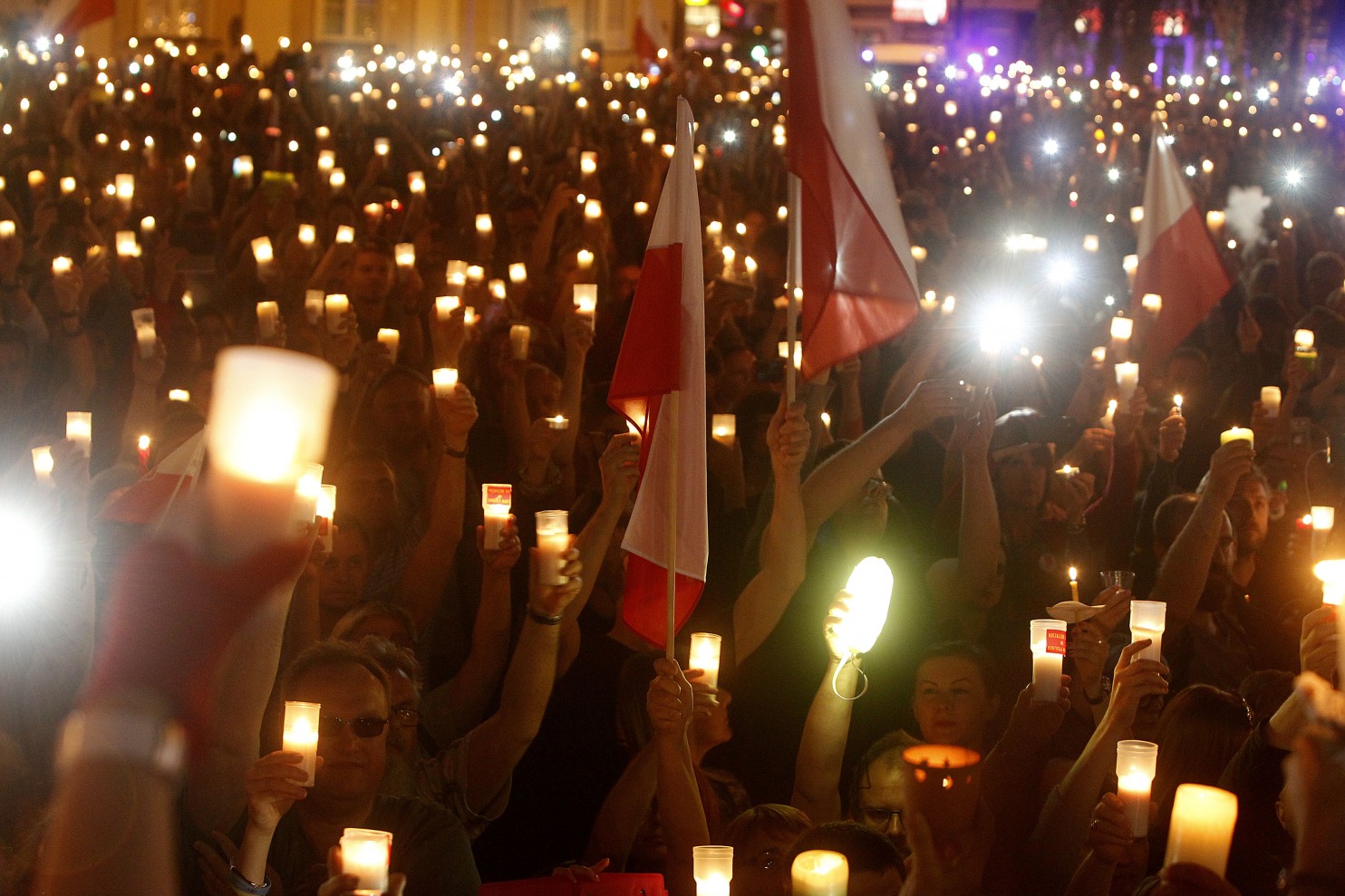 Thousands in Poland protest government judicial reform plansThousands of anti-government protesters with lit candles gather in front of the Supreme Court in a continuation of protest in Warsaw, Poland on Sunday, 16 July 2017, against latest changes in legislation that reorganize the judiciary. They say the changes violate judicial independence and the rule of law. Earlier in the day a massive protests was held in front of the parliament. (Czarek Sokolowski/Associated Press) 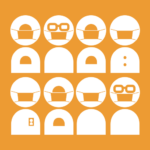 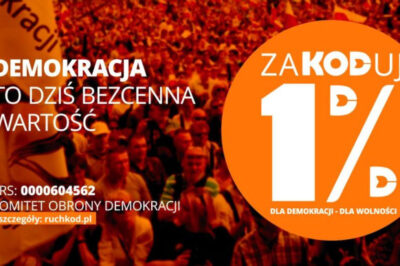 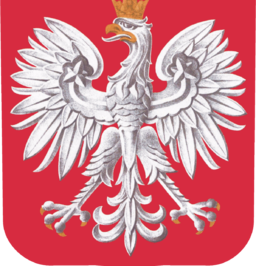